Stovetop Naan| How to make naan without a tandoor? |Garlic Naan Recipe

It is one of the most featured recipes in many articles. You can easily make naan using your stove, and it is as good as Tandoor/Oven naan.
Jump to Recipe Pin this Recipe

As the title says, Stovetop naan is a stovetop version of Naan, this is something I always make whenever I invite my friends for lunch or dinner. It’s not only easy to make and but also a good surprise for them because normally people don’t expect naan to be served at homecooked meal fiesta. At least the friends I have definitely not.

Stovetop Naan is very easy to make. Trusts me the outcome is better than the tandoor one( no offence). You can make many variations once you know the basics of making dough for naan. My favourites are Garlic butter naan and Paneer Naan. Cheese naan is very popular here in Malaysia. I had it the first time here in Kuala Lumpur. It was not very popular in India back in those days(the year 2006 or before). 😊

A little food story behind the stovetop naan

I also have this often at our office cafeteria. They serve it with mint chutney and lentil curry or Grilled Chicken, which is also a good combination. Yeah, sometimes you find chicken 🍗  not cooked properly or sometimes surprisingly overcooked. That’s the thing about cafeteria food.

Though I have had a very good rapport of being a foodie with the cook there and he keeps experimenting with the afternoon snacks, and I am the first one to try most of the time. What I learnt to from him is to take feedback for improvement. So one thing that amazes me in his canteen side restaurant the big traditional clay tandoor but instead of wood, he uses an LPG cylinder. and Naan quality really not great every single time.

So What I learnt :

So if that is the case, then all I have to do is to prepare the proper Naan Doug and cook it with even heat. So why I can’t do this without an oven? Anwer is yes you can, and the result is less messy fresh naan in your kitchen without dealing with any hassle of the clay oven.

You need the following to make perfect Naan :

I prefer to eat with any vegetable or curry, but as earliest as possible once it is out of the stove. I like hot naan, cold get more chewy and no crispyness at all.  My some of the favourite curries, which I cook normally whenever waw have guest at home.

You can check all the curres recipes I have posted in mywaytocook here. 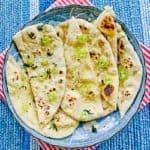 My way to cook is the collection of my recipes. Here you will find the quick and healthy recipes cooked by me and my friends

Quick and healthy Pasta with spinach 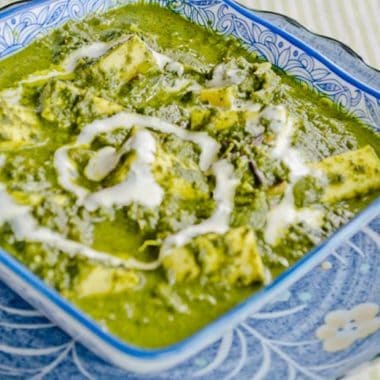 I am a cook, recipe tester, and photographer behind mywaytocook. I work with emerging technologies, and love the subjects productivity and digital.You will find lot of interesting topic in my blog. and please do subscribe to my email if you are a fellow blogger. I am writing lot about cooking, blogging , tools and web related topics here, which you may find very useful. 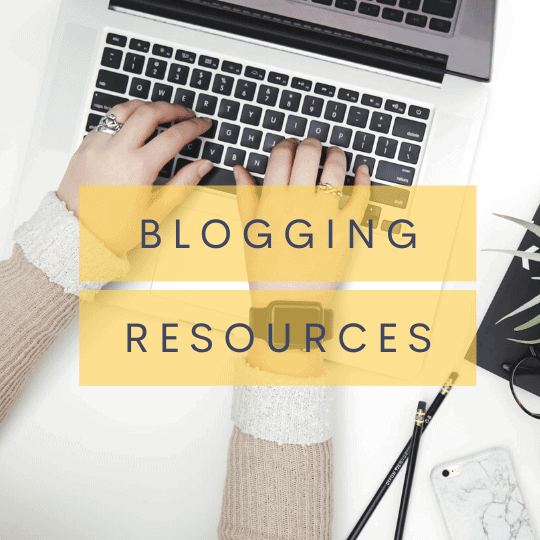